Castor oil comes from the seeds of the castor oil plant. It is colorless oil, and it has a distinct taste.

There are many uses of castor oil, and some of them are for food and preservatives, medicines, coatings, industrial chemicals, and more. 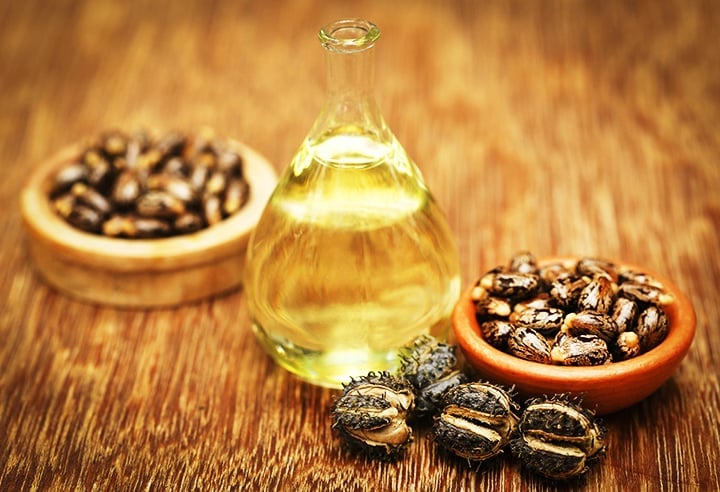 The demand for castor plants is increasing every year.

The statistics show that the United States is one of the major castor importing markets in the world.

You know something about castor plant and castor oil now, but how is castor oil so beneficial?

The answer to this question is straightforward, and it is because of the composition of nutrients in castor oil.

It contains three distinct fatty acids, which is very beneficial for health.

The acids inside castor oil include linoleates, oleate, and ricinoleate.

It is time to know about ten fantastic health benefits of castor oil.

It is not only beneficial for your teeth, lungs, or some specific organs.

The consumption of castor oil will lead to an improvement in your overall health.

The number of T-11 goes up with the use of castor oil. It enhances the defense mechanism in your body.

T-11 cells are also responsible for the formation of antibodies for protection from pathogens and toxins.

It is also essential to have the best diet plan to keep yourself safe from diseases.

Castor oil is an ideal solution to help reduce joint and tissue pain.

It has got anti-inflammatory properties, which will play a crucial role in providing relief from joint pain, sore muscles, and nerve inflammation.

Castor oil contains ricinoleic acid, which makes it act as a natural laxative.

It is still a part of folk and conventional medicine.

If you are suffering from constipation, then castor oil can help you out.

The use of Castor oil can also moisturize your skin.

All you need is a few drops of Castor oil to gently massage your skin to have supple, smooth, and revitalized skin.

Castor oil is very rich in fatty acids, which are capable of penetrating the skin.

It also helps in removing dry patches of your skin, which can lead to hydrated skin. To improve your skin condition, you can also use the best skin moisturizers that are available in the market.

Castor oil can help in disinfecting your wounds and cuts.

The antimicrobial properties in Castor oil make it effective in the treatment of minor cuts and scratches, and its anti-inflammatory properties will soothe your pain.

Castor oil can effectively treat ringworm, which is a common problem of the people of all age groups. According to the statistics, the estimated prevalence of ringworm is around 20%, which is quite high. Castor oil contains undecylenic acid, which plays a crucial role in the treatment of ringworm.

Pain during menstruation is treatable with the use of castor oil.

The inflammation in your skin can be caused by various reasons like acne, dry skin, and sunburns.

Castor oil has fantastic healing properties, which can help in the treatment of inflamed skin.

The study shows that ricinoleic acid, which is the major component of Castor oil, has remarkable anti-inflammatory properties, which enhances healing.

It helps in protecting your hair from microbial and fungal infections.

The final health benefit of Castor oil is birth control. One reason why is it contains Ricin.

If it is used in a low amount, then it plays the role of germicidal substances.

The study shows that Castor oil may also help in inducing labor; however, you should consult with your doctor before using it.

Finally, the list of 10 amazing health benefits of Castor oil is completed.

Did you find it surprising?

The people without health problems can merely use them to improve their health.

Despite the various benefits of Castor oil, you should still be careful to use it.

Some of the common side effects of Castor oil are rashes, itching, dizziness, and others.

So, it is better to discuss with your doctor to know about the optimum dosage before using it.